Our Mission Statement. To enhance the onboarding experience of rideshare drivers by leveraging technology to provide the most convenient and pleasant vehicle inspection experience.

Jonnie and Hamed teamed up in 2016 to spread the word about ridesharing. After recruiting thousands of drivers to Uber and Lyft, they realized that the biggest barrier to successfully onboarding new drivers is the final step of the application process: the vehicle inspection. The two decided to remove this barrier by combining their extensive knowledge of driver onboarding with modern technology.

RideShare Mechanic was founded as a virtual mechanic with a mission to enhance the onboarding experience of rideshare drivers by offering the most convenient vehicle inspection. This is accomplished with the use of a smartphone to conduct inspections over video chat.

The feedback that the company received was overwhelming, and customers were very grateful for the service, so the company quickly increased its team to serve more customers across the country. Rideshare Mechanic takes pride in the daily 5-star reviews it receives from loyal customers, which validates the fulfillment of its mission. 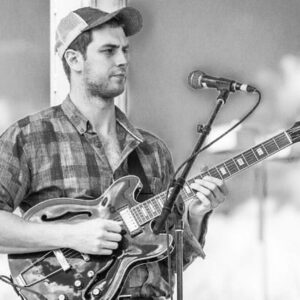 Jonnie’s entrepreneurial journey started with his love for music. After attending Jazz school, he got picked up by a famous African musician named Paa Kow, which whom he tours the world and plays guitar to thousands.

In search of ways to support himself while he pursued his passion for music, he diligently studied countless business books and started to understand how to set up internet-based systems that could solve big problems for people/companies. After spending nearly two years in recruiting drivers, he wanted to apply his business knowledge to create systems that help drivers in the Rideshare industry get on the road quickly and start earning income to help them and their families!

Check out this video of Jonnie playing guitar with world-renowned African Percussionist and song-writer Paa Kow. (Be sure to watch his mean solo that starts around the 7:25 mark!) 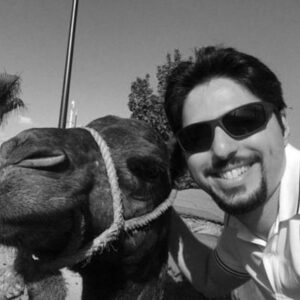 Being the son of immigrant parents, Hamed witnessed his parents work very hard to make a living in this beautiful country. This motivated him to become independent and support himself at a young age.

Hamed’s passion for entrepreneurship started in middle school when he and his childhood friend started a concession stand at soccer games in Austin. Many years and business ventures later, Hamed graduated from the University of Colorado at Boulder with a BS in mechanical engineering and a masters degree in engineering management.

After landing his first job out of school, he and his wife wanted to buy a home and expand their family. This is when he decided to drive with Lyft to help save up for a down payment. After making some extra money and receiving a generous bonus from Lyft, he decided to give Uber a try.

After a few days of driving, he started to view the rideshare industry as a truly viable opportunity to help families get ahead financially, while working on their own schedule. Soon his wife started driving and they were telling everyone they knew about their experience as rideshare drivers. One of these people was Hamed’s friend, Jonnie. As they say, the rest is history.

Hamed lives with his wife and two boys in Superior, Colorado. In his free time, he enjoys playing tennis, snowboarding, and going to the gym. 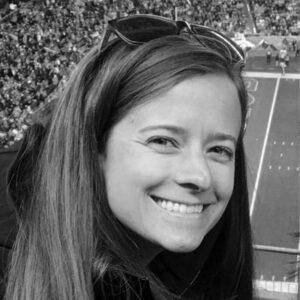 Joy is originally from Ohio and attended The Ohio State University. She has an extensive background in hospitality, working as a concierge and tour guide. She came to RideShare Mechanic to offer that hospitality to rideshare drivers and her fellow agents.

She now lives in the mountains of Colorado enjoying all they have to offer. 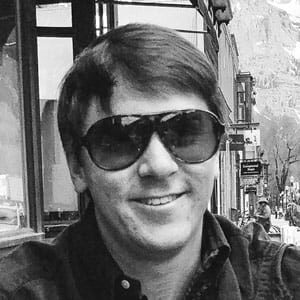 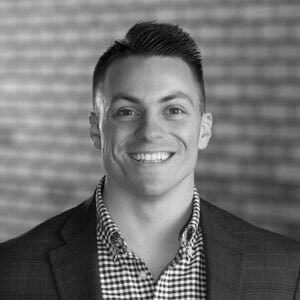 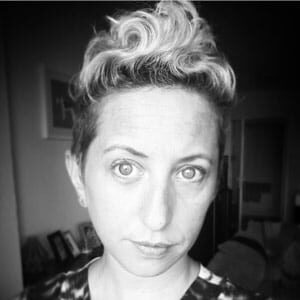 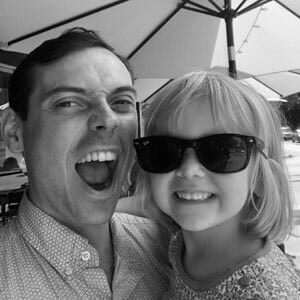 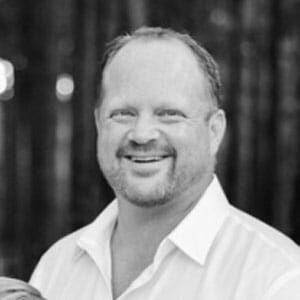 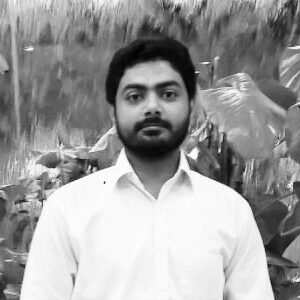 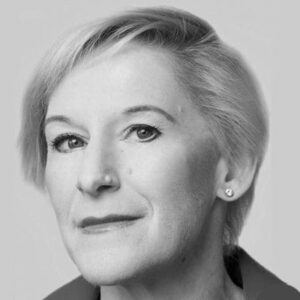 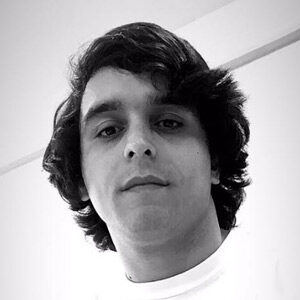 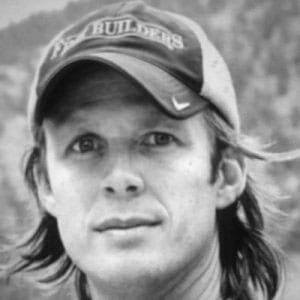 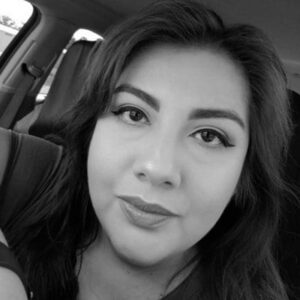